Studio Dance Arts was founded in 2003. With a diverse and highly qualified faculty of teachers and choreographers, the school’s emphasis is on dance technique and performance skills. We also emphasize valuable and important life skills, such as: discipline, dedication, perseverance, respect and team work. Dance training is life training. Let your dance dreams begin at Studio Dance Arts 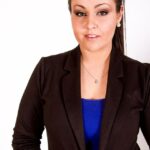 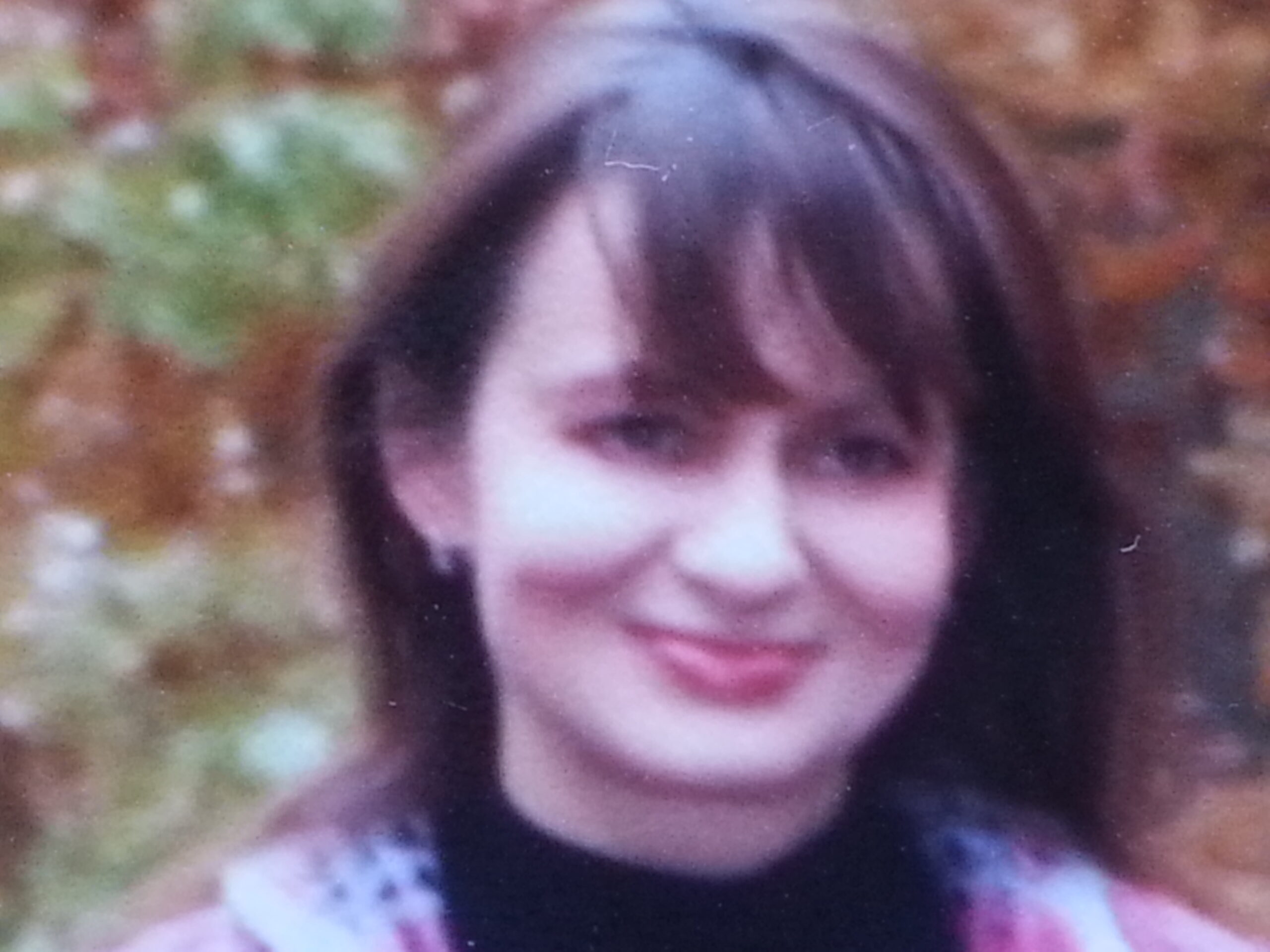 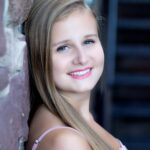 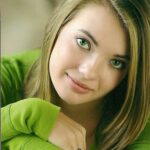 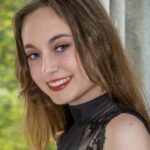 Autumn has danced since she was 3 and joined Studio Dance Arts when they opened their doors in 2014. Autumn has studied all forms of dance that include Ballet, Jazz, Tap, Lyrical, Pointe, and Hiphop. Autumn has been heavily involved in competition dance and has been very successful by winning multiple regional titles. She also has had the privilege of performing with the Mini Pop Kids and the Harlem Globe Trotters. Autumn has trained at several workshops in Canada and Conventions in several different states. Under the guidance of Ms. Ashley Tremblay, Autumn has been mentoring and learning how to teach dance. Autumn recently started classes with the International Dance Teacher Standards with the goal of earning her Assistant Teaching Certification and her Developmental Teaching Certification for this coming season. 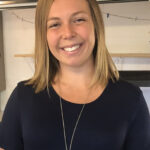 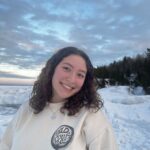 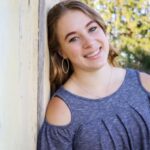 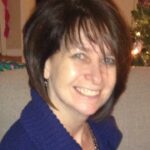